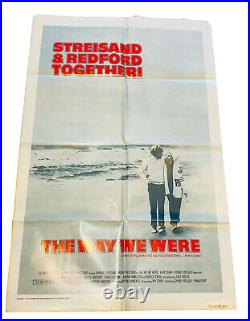 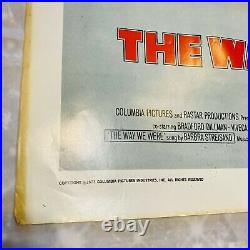 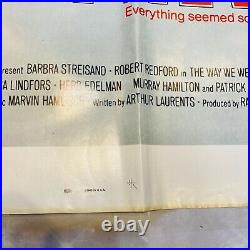 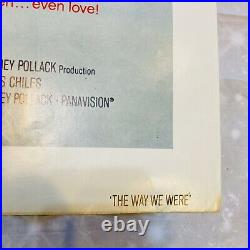 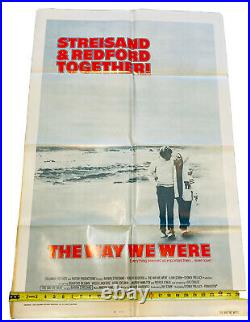 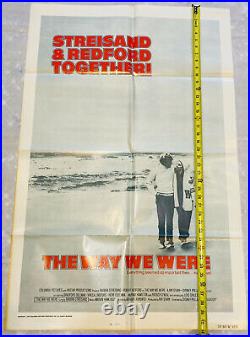 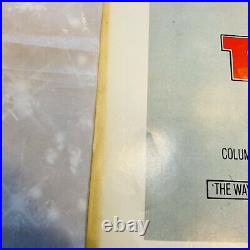 This is an original movie theater poster. Of the 1973 release of THE WAY WE WERE that was. Used in the theater at the time of showing. It is a lithograph numbered / and made in USA.

It measures 30 x 40 The movie won two academy awards in 1974 (one year earlier) for Best Song and Best Score. The Way We Were is a 1973 American romantic dramatic film directed by Sydney Pollack. The screenplay by Arthur Laurents was based on his college days at Cornell University and his experiences with the House Un-American Activities Committee.