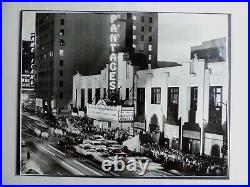 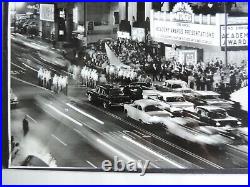 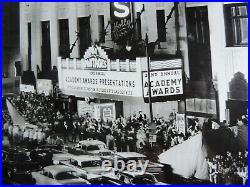 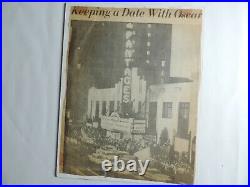 32nd Academy Awards OSCARS at the RKO Pantages Theatre Hollywood 1960 Original Photograph The year Ben-Hur won for Best Picture. Charlton Heston / Simone Signoret won Best Actor / Actress On the back has the original newspaper clipping of the article that had this photo in it from the Los Angeles Herald Examiner. Acquired from the estate of former Los Angeles Times photographer Lou Mack. These are original images from his archive. 13.75" x 10.75" mounted on hard backing. Please contact me for a quote. _gsrx_vers_841 GS 7.0.16 (841).