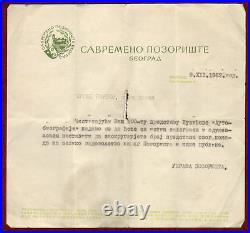 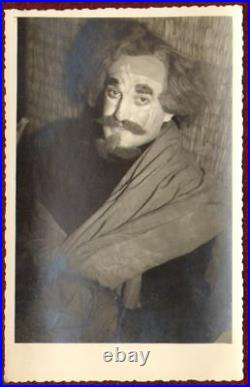 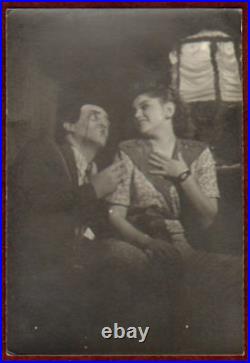 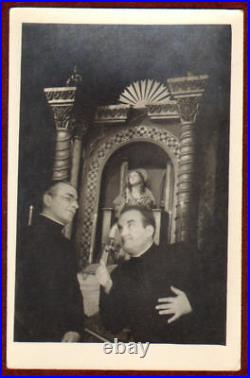 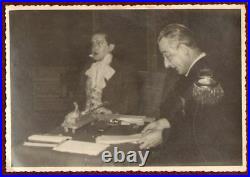 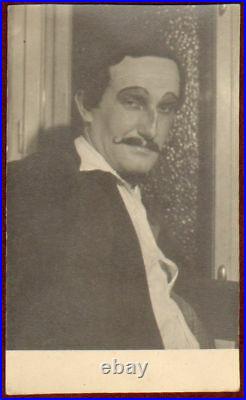 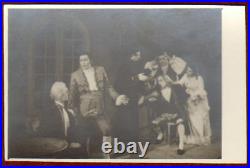 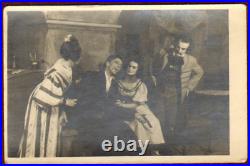 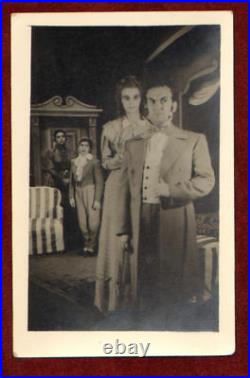 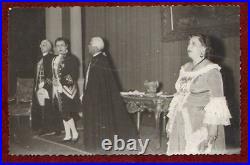 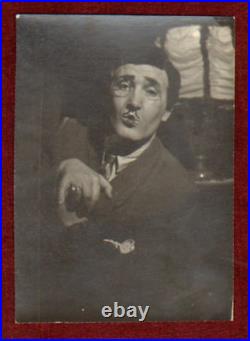 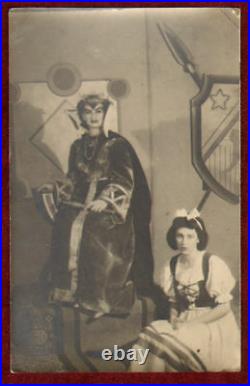 1950-70s EUGEN WERBER VERBER lot of 52 photos Theater Film Talmud Judaica Serbia. 1950-70s Theater Film Culture Lot 52 photos Eugen Werber Judaica. This is a lot containing 52 black and white photos of Eugen Werber (famous theatre, tv and movie actor, translator, journalist, writer, and dentist too) and a letter sent to him, dated 9.12.1962 from the????????? (Belgrade contemporary theatre) congratulating him the 100th performance. This lot originates from the estate of Eugen Verber and contains many of important moments from his artistic theatrical life. The sizes of the pictures varies from 7×10,3 to 17,3×12,5. Imperfections on the photos (if any) can be seen on the scans (see links below). Small tears along the edges of the and a small hole on the center of the greeting card. About: Eugen Werber (25.01.1923 - 01.01.1995)Werber was a famous theatre, tv and movie actor, translator, dentist, journalist and writer. He translated books from Hungarian, German, Arameic and Yiddish. He was the first to translate the Talmud from Hebrew to Serbian in the year 1982 and wrote several commentaries.

Admittet at the World Jewish Academy of Sciences in the year 1977. From the year 1962 to 1990 he had more than 60 apparences tv-plays and movies. For other details and condition see the pictures.

Usually all tracking numbers will be visible by then. Sometimes it's a lengthy process, especially for buyers from the US, Italy, France and Brazil. After that, the buyers will be sent a reminder and after that a case will be opened. It is possible to return an item within 30 days from the date of arrival.

This item is in the category "Entertainment Memorabilia\Theater Memorabilia\Photographs". The seller is "sigedon" and is located in this country: RS.